Skip to main content
Are you taking full advantage of the power of social media?WorldWidePR offers outsourced social media solutions services.
You're too busy running your business to have time to manage your blog, Facebook Page, Twitter profile etc, right?
So we do it all for you. Get in touch on 07771 520001 or jw@worldwidepr.net and I'll tell you how. 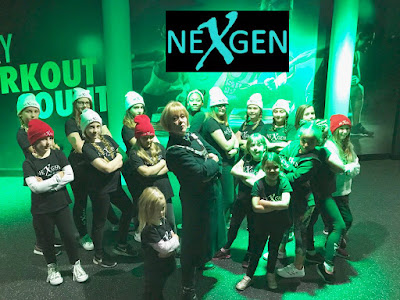 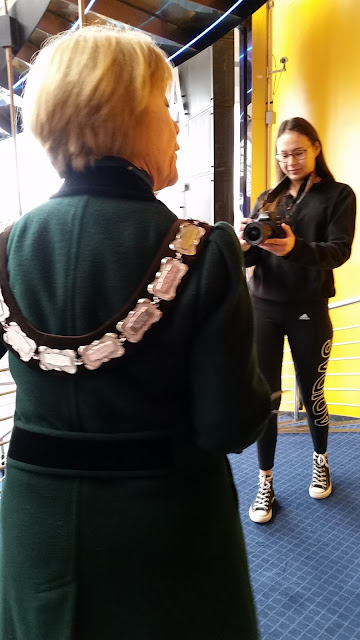 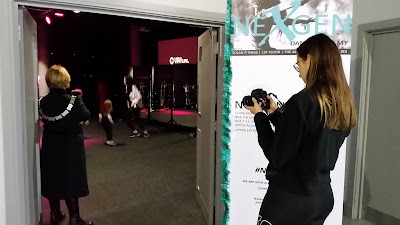 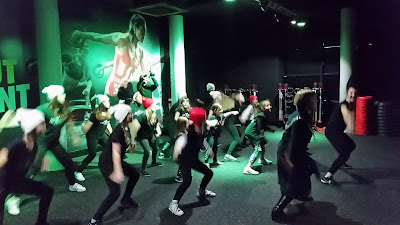 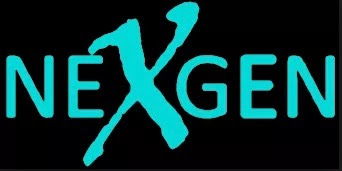 Popular posts from this blog

By WorldWidePR March 06, 2019
Gave a short presentation at Crawley Town Football Club to Crawley Town FC Business Club on the social media management services we offer and how to take advantage of the power of social media.  (Photos by Stephen D Lawrence)
3 comments
Read more

By WorldWidePR July 22, 2012
Once again, the Greenfields Theatre Company proved itself highly professional having just put on a wonderful and very successful production of The Three Musketeers by Ken Ludwig, as part of Greenfields School 's end of year celebrations. In was a daunting task in the shadow of GTC's rip-roaring success last year, The 39 Steps, but the cast and crew really pulled it off - it was hilarious! The audiences on all three nights this year were delighted with the performances.
Post a comment
Read more